« Many Baby Boomers are Starting Businesses | Main | How Do Annuities Work with Medicaid Eligibility? » 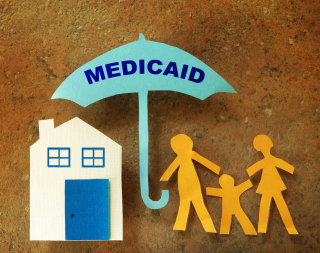 The Medicaid work requirement bill was sponsored by State Senator Mike Shirkey, a Republican from Clarklake. The Macomb Daily’s recent article, “Michigan lawmakers move toward work requirements for Medicaid recipients,” reported that the committee spent more than two hours reviewing the bill but did not take a vote to advance the legislation. Michigan is the fourth state to take up legislation that will affect those getting health care through Medicaid or the Healthy Michigan program, which is health insurance for low income people and families.

The legislation would require employment for people receiving health care through Medicaid. Recipients would lose coverage for a year, if they fail to document their work activity, a provision that opponents say is the most stringent devised by any of the four states to date. Opponents say the state’s attempts to impose work requirements will cost the state up to $30 million to administer. The bill would exempt the disabled and the elderly from work requirements.  However, opponents estimate that it could potentially impact health coverage for between 150,000 to 1 million people and increase uncompensated emergency room care.

Healthy Michigan currently insures 695,820 people, according to the Michigan Department of Health and Human Services. It covers people earning up to 138% of the poverty level.

According to a survey of Healthy Michigan enrollees by the Institute for Healthcare Policy and Innovation at the University of Michigan, 48.8% are working. Of that segment, 5.2% were students, 4.5% were homemakers, and 2.5% were retired.

Most Medicaid recipients who can work, are already working, opponents argue. A big issue is that those who are working are not allowed to work more than 25 hours because employers try to stay below 29 hours. That’s nearly 30 hours, which might require an employer to pay full benefits.

One estimate projects that 46% of Michigan Medicaid enrollees would be at risk of losing Medicaid coverage for at least one month during the year.

The comments to this entry are closed. 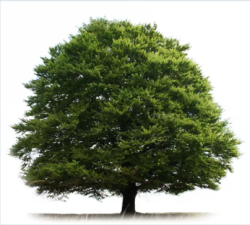